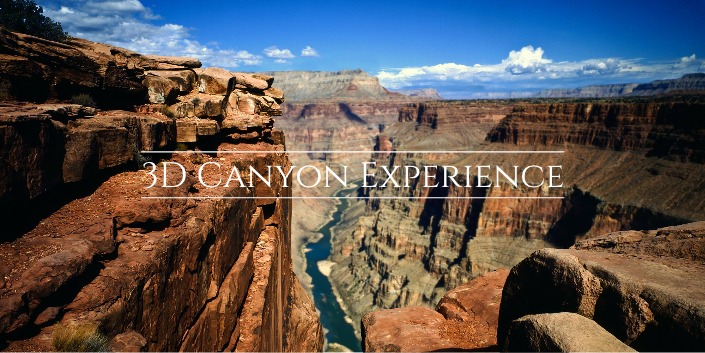 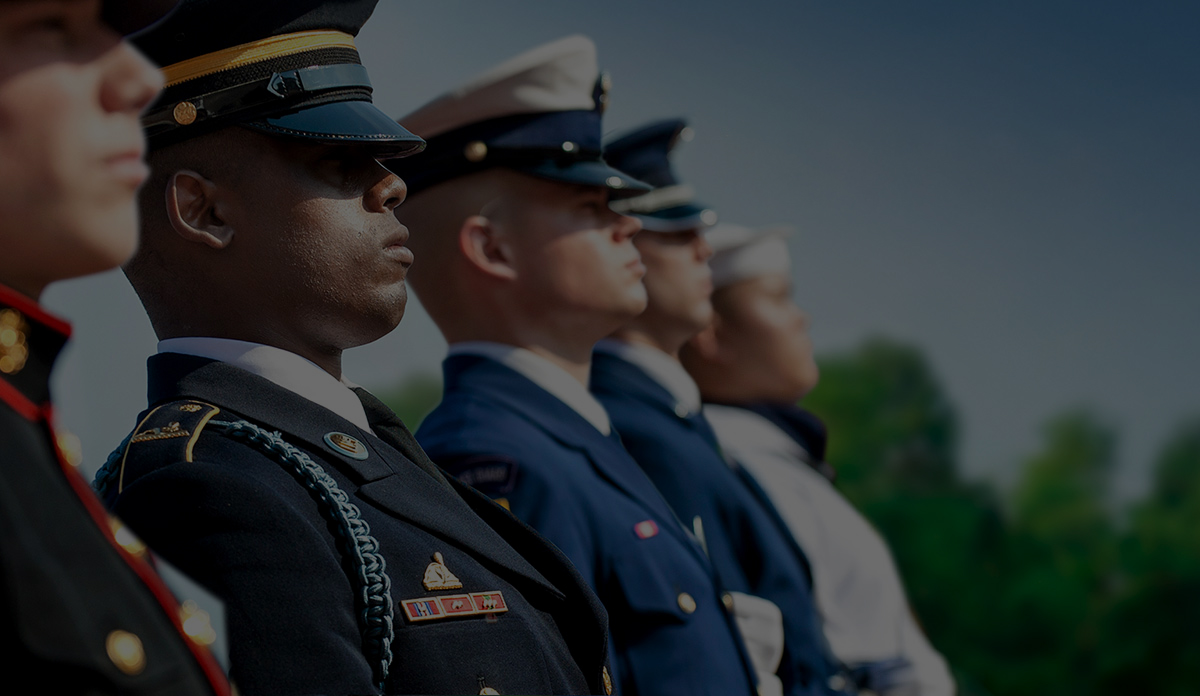 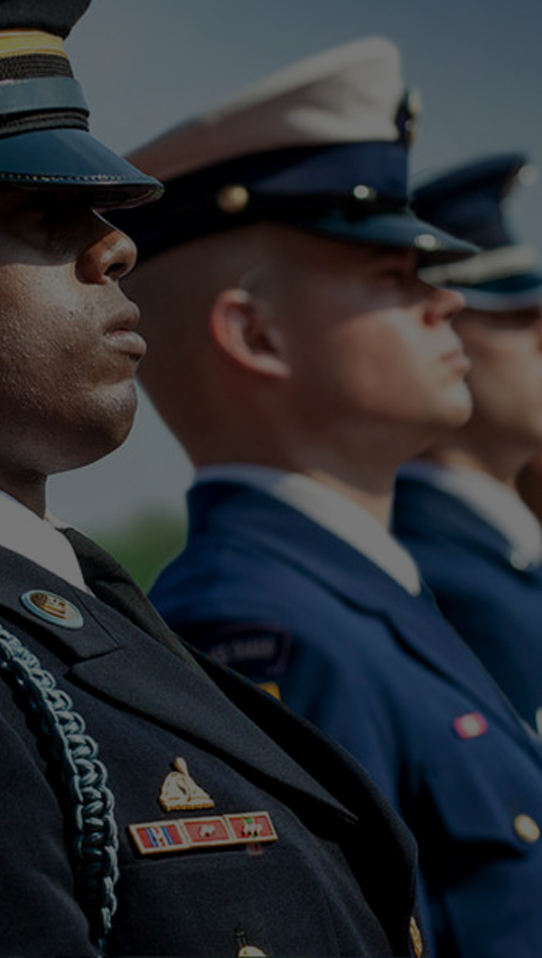 The Fremont Veterans Park in front of Sidner Ice Arena is completed. The park will honor all those who have served, are now serving or who will serve this country.
A statue is situated in the oval-shaped memorial. The statue will depict a soldier holding a folded American flag and kneeling at what’s called a Battle Cross — a cross with a fallen soldier’s boots, helmet and rifle. The oval-shaped memorial will be west of the Eternal Flame, which is on a concrete island. Flags representing each of the six branches of the military are on that island. The memorial also has an American flag. Memory tiles will be displayed at the base of this flag and in an area between the flag and the Eternal Flame. 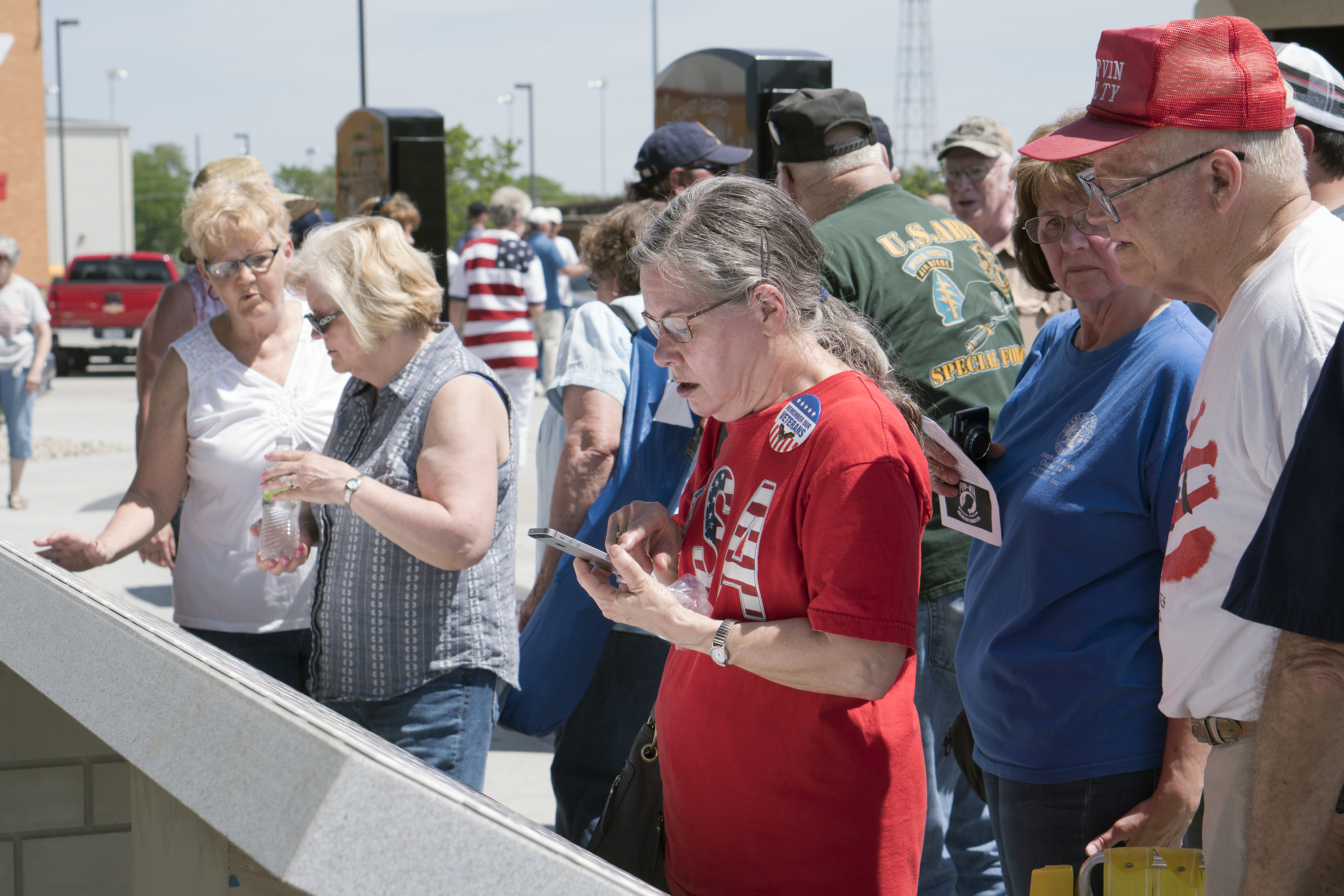 On the opposite end of the Eternal Flame, near Military Avenue, will be a “Liberty Island.” It will include a granite-shaped star coming out of the ground. Behind that will be one monolith featuring a laser-etched depiction of the Statue of Liberty. Near that will be a monolith with a depiction of the Liberty Bell. Three types of veterans’ tiles will be available for purchase. Veterans need not be deceased to have a tile purchased in their honor. The veterans can be from anywhere. Current military personnel can purchase a tile, too. When their end date occurs, it can be added later. One type of tile will include the service person’s name, branch of service, years served, which conflict/war they served in, if they were a prisoner of war and/or if the person was killed in action.
The second type will include this information, plus the veteran’s photo. A third type — the website tile — will have the information and photograph along with a scan-able quick reference (QR) barcode that will link to the veteran’s own personal webpage, which can be updated with information and photographs for years to come. Tiles range in price from $100 to $200. Paper copies of the order forms can be found on the second floor of the city municipal building on Military Avenue, the Dodge County Courthouse and at several local banks.
Donations for construction of the Veterans Park are being accepted. Checks should be made payable to Fremont Avenue of Flags, in care of Veterans Park. The checks can be mailed to: Fremont Avenue of Flags, Attn: Veterans’ Park, P.O. Box 532, Fremont, NE 68025. Donations also may be made via this webpage. Donations are tax deductible. Names of all donors will be listed on this webpage, no matter what their donation. Those who donate $500 or more will be listed on a donor wall in the park as well as the website. 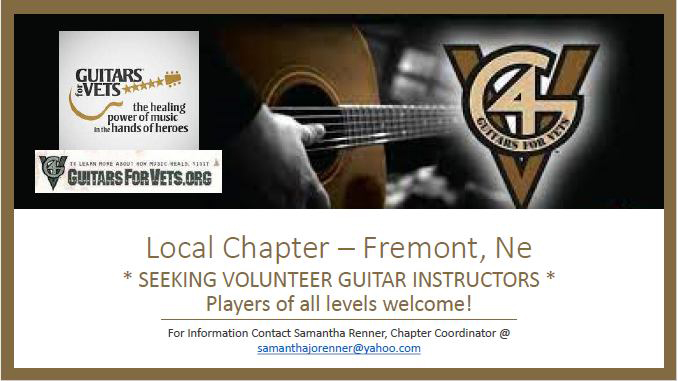 Honor and Remember of Nebraska in partnership with Fremont Avenue of Flags presented Honor and Remember Flags to two military heroes.
Before they married 12 years ago, Larry and Phyllis Steel realized they had much in common. Shortly after getting to know each other, the Fremont couple discovered they both had brothers who died in the Vietnam War.
Kenneth Steel and Ernest Petty, who were remembered Sunday at a ceremony held by the Honor and Remember Nebraska chapter, had also coincidentally both died at age 19,less than six months apart in 1967.“
That was a first for these guys here. They had never heard of such a thing,” Larry Steel said. “And yet at the same time, man, they sacrificed everything.”
The Steels were presented with the 200th and 201st Honor and Remember flags in the state at the Veterans Memorial Park on the morning of Flag Day. The event was attended by members of the public, as well as Mayor Scott Getzschman.
Download Fremont Tribune Article 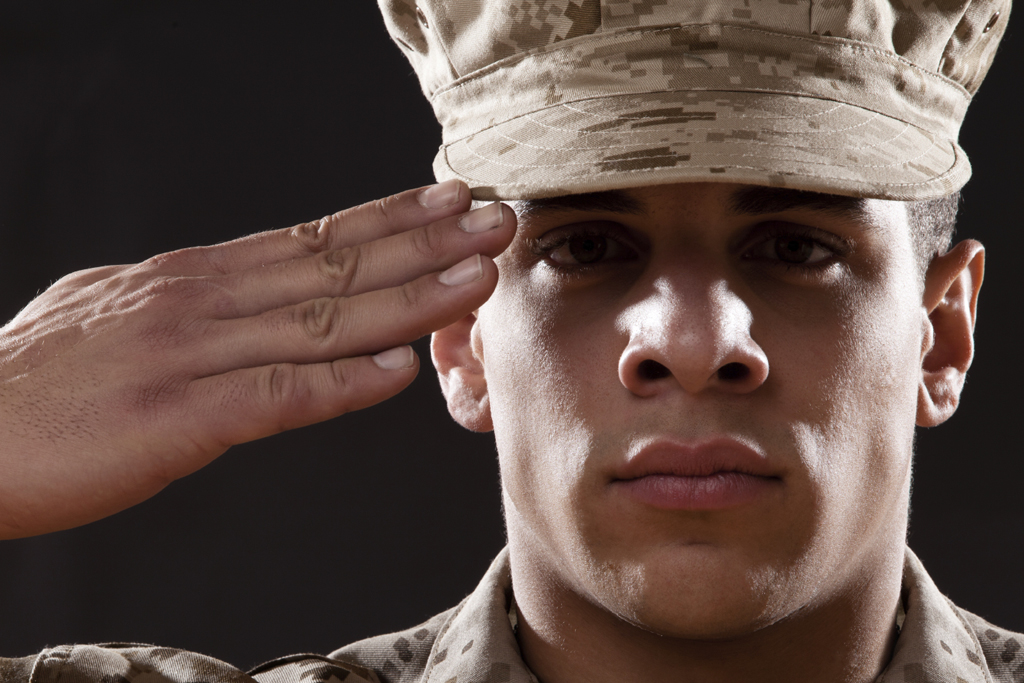 View pictures and learn the background stories on our local Veterans. 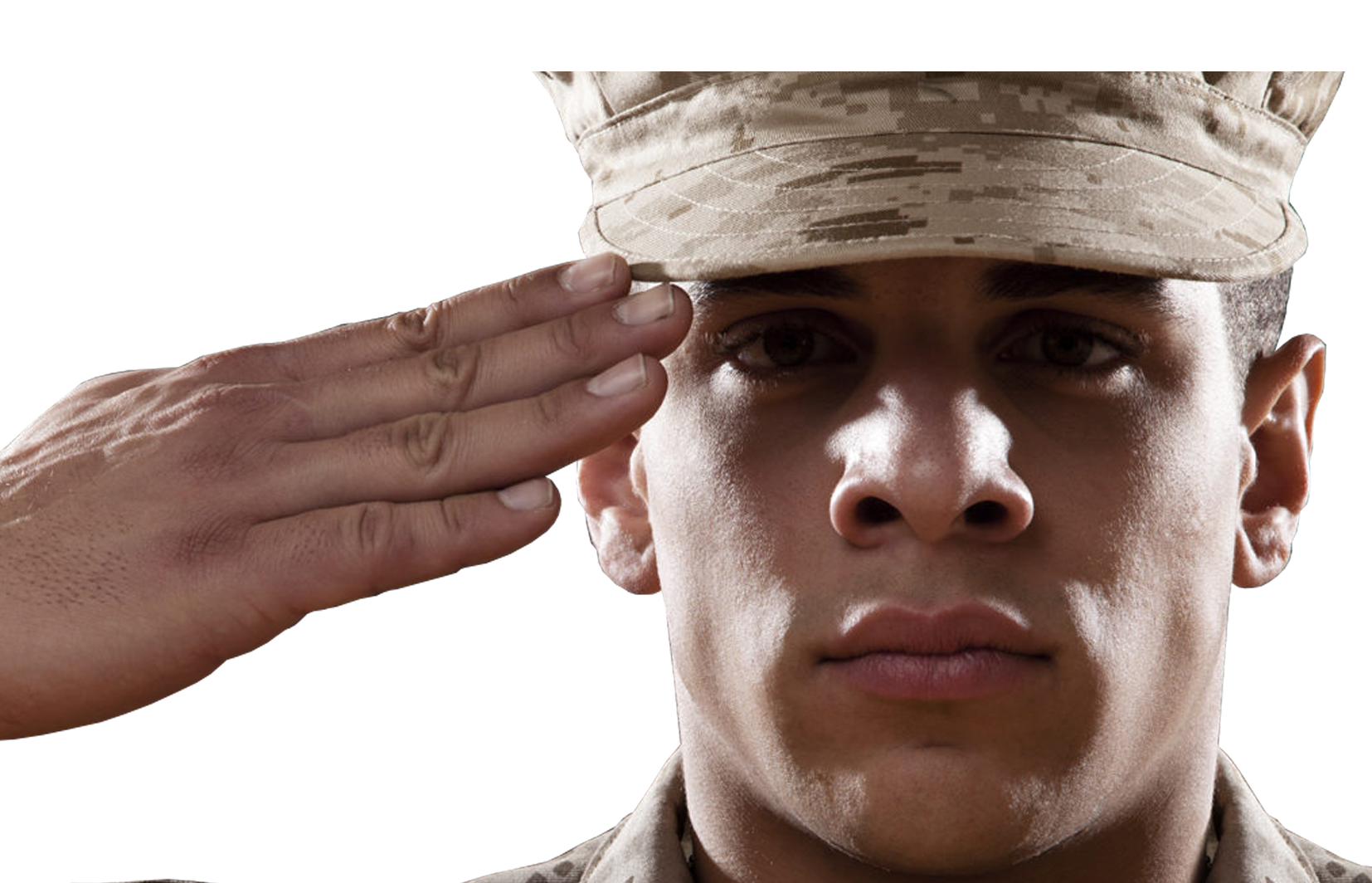 View pictures and learn the background stories on our local Veterans.

ORDER NOW!
On the checkout page in the note section please list who the tile is for, years of service, branch of military, conflict served in (if applies), if they were a prisoner of war, and if they were killed in action. Download Order Form 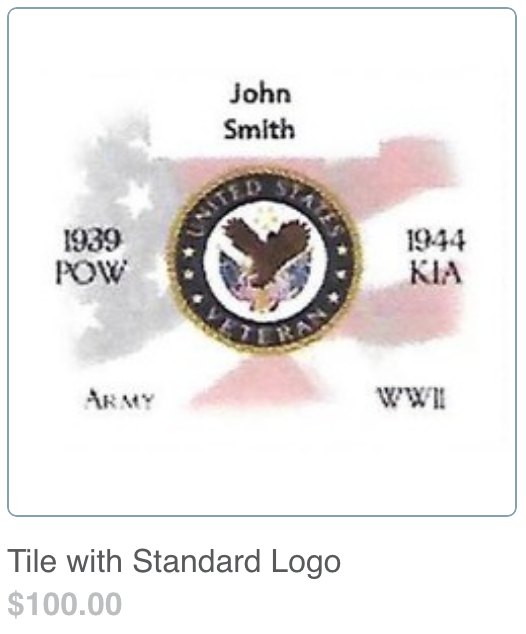 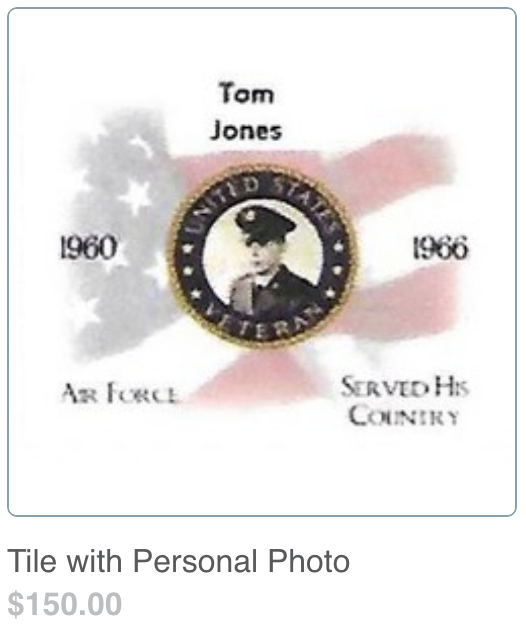 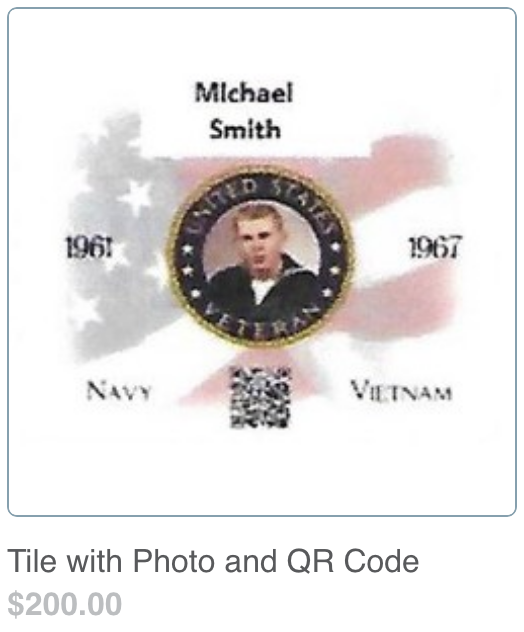